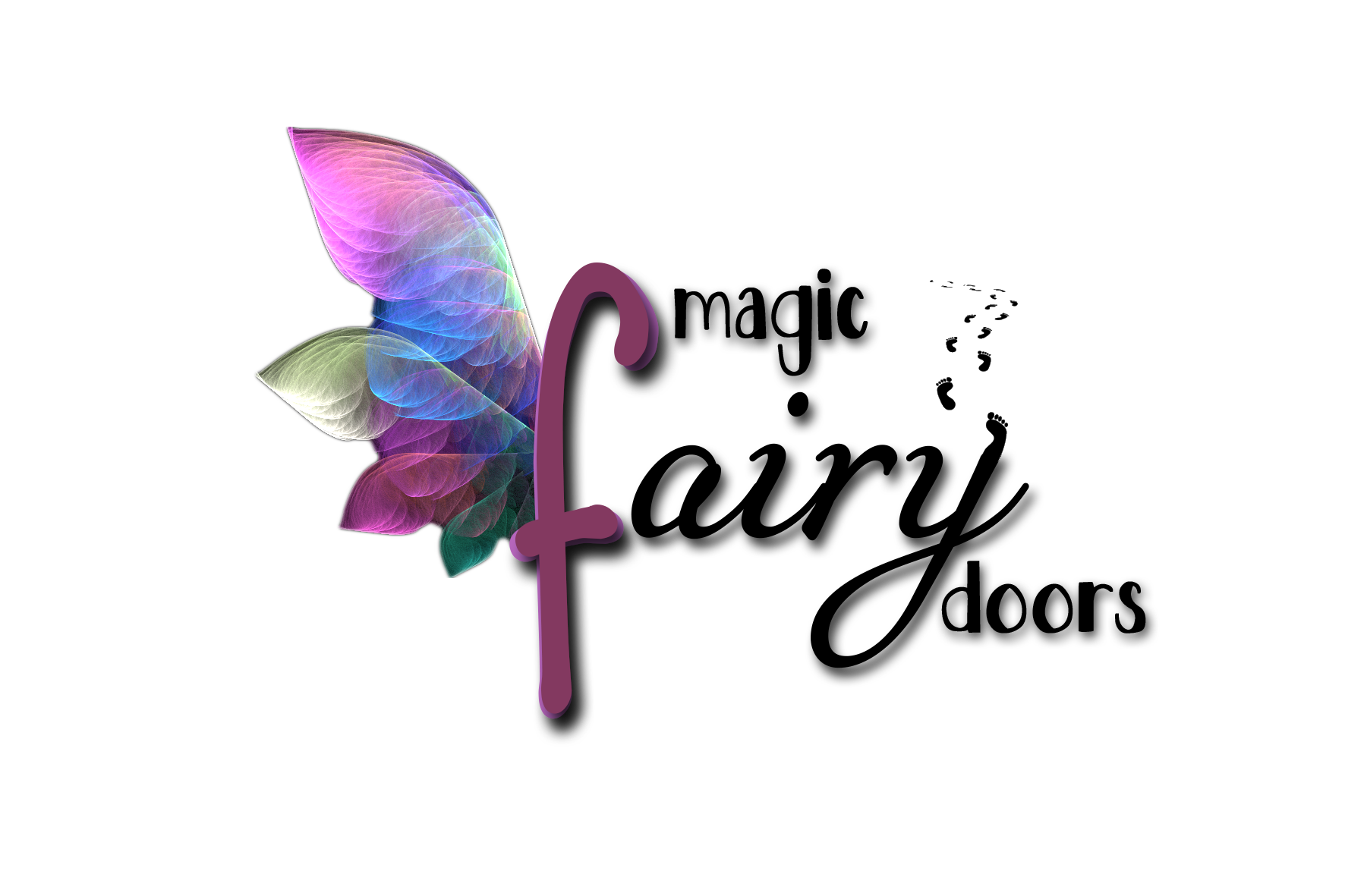 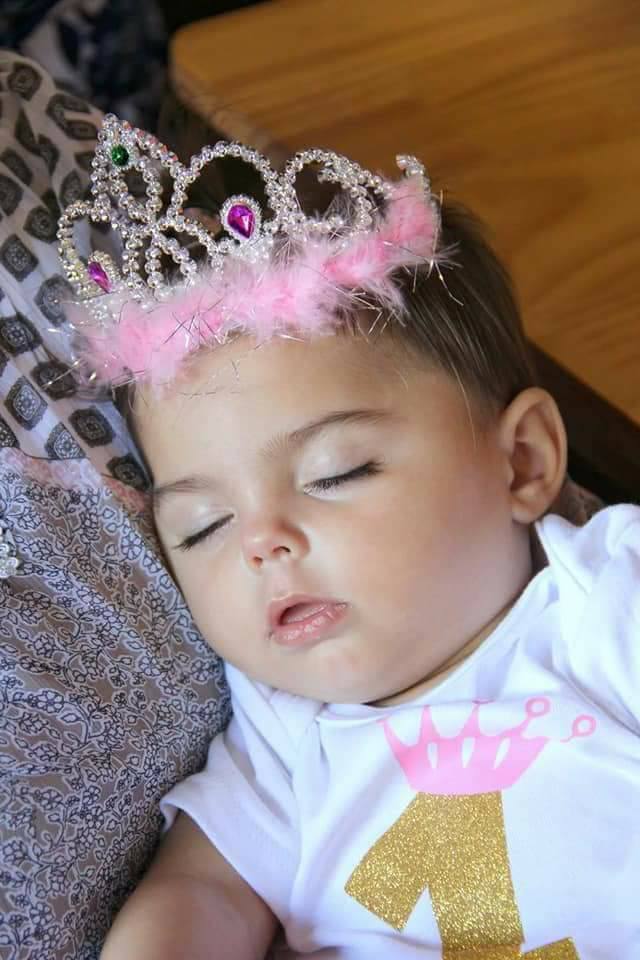 It is a huge honour for us to be able to collaborate with her family on this project. R50 from each fairy door sold, will be donated to Mienke. She needs ongoing treatments and even though this might just be a small drop, we can make a difference in her life. She has been a mighty warrior until now and we want to add to her support network.

A short summary of what started their journey on this path:
Mienke choked on her milk at her day-care centre on 28 August 2017. She was seven months old at the time and technically dead for 15 minutes and her brain was damaged (according to doctors). We believe she will make a full recovery and that she will be perfectly healed and be a living testimony of the power of God. She turned 1 on 31 January 2018 and we will continue to follow her story.

Her family is such an inspiration and she truly is a miracle. We are taking “Pink for Mienke” a step further, because you can purchase any colour fairy door.

If you wish to make an additional contribution to the Mienke Mulder Trust, please use the following details:
M Mulder
Standard Bank
Cheque Account number: 282853952
Branch code: 051001
(The trust is being administered by their lawyer to whom they send their hospital bills) 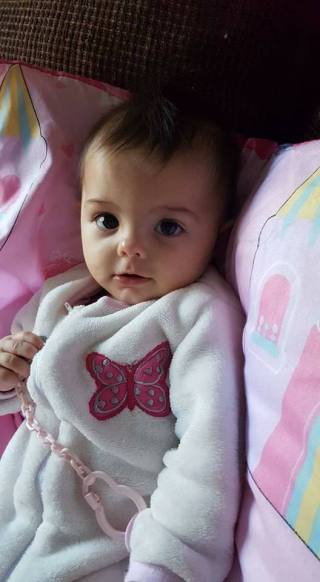 Mienke before the accident
(such a cutie!!) 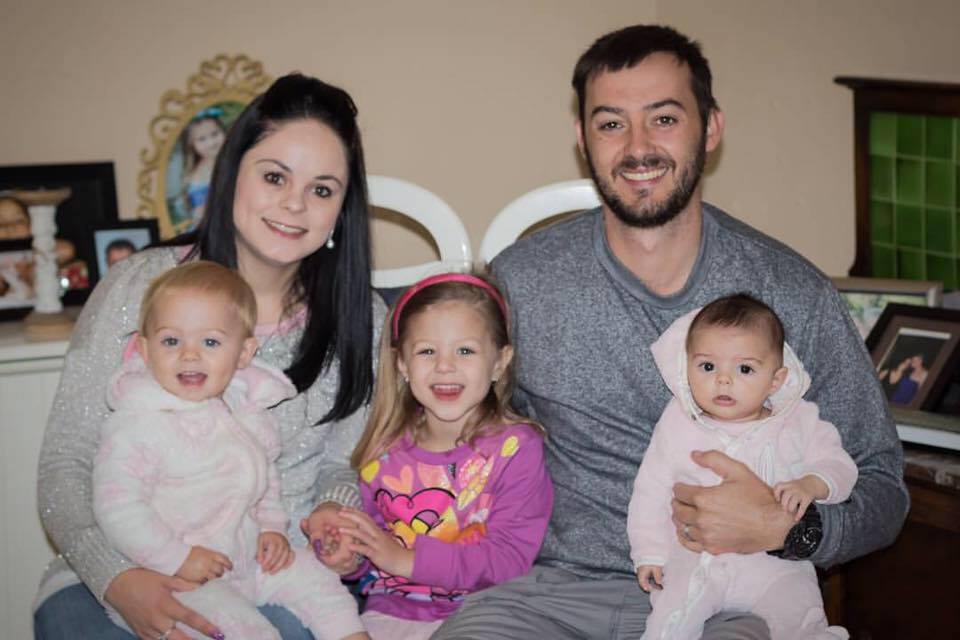 With her long eyelashes, button nose and sweet rosebud mouth in a perfectly formed face, baby Mienke looks angelic, but there’s a heartrending tale behind the cherubic face – and it’s gripped people from all over the country.

Seven-month-old Mienke choked on a bottle of milk while being fed at a daycare in Nelspruit, Mpumalanga, and suffered catastrophic brain damage. Doctors have told her parents their precious third daughter is unlikely to be able to talk or walk, is blind and will probably never regain her sight.

But Ryno and Verna Mulder refuse to accept the prognosis – instead, they’re hoping for a miracle. They have faith their little girl will be one of the 5% of children in cases of severe oxygen deprivation who pull through and recover completely.

The phone call that would change their lives forever came just before two o’clock in the afternoon.

“The day mother just said something had gone very wrong. We should get there immediately,” Verna tells us. The day mom would later tell them she was feeding Mienke her bottle when the baby started coughing and retching.

Mienke was doing so well, Verna says. At six months she was already sitting on her own, holding her bottle, laughing and babbling away. “I’ve said to Ryno that’s what gets me – Mienke was so healthy. Only the previous night we made a video of her and her sisters playing together and laughing.”

After receiving the call the couple raced to the day mother’s house but Mienke had already been taken to Mediclinic Nelspruit. When they got there doctors were desperately trying to save her life.

“They took us to the room where they were busy with Mienke,” Verna says.

“She was lying lifeless on the bed. They told us they’d tried their best but there was nothing more they could do for her. I screamed at them, ‘Your best isn’t good enough!’

“I thought Mienke was dead, I thought she wouldn’t come around again, but we just sat in that room and prayed and prayed to God to bring her back. We couldn’t let go of her so soon.”

Ryno squeezes his wife’s hand. “You have 10 million things going through your head,” he says. “You have all these people around you – talking and screaming at the same time.”

Mienke was transferred to Netcare Waterfall City Hospital by air ambulance that same day, still in a critical condition. She was kept sedated and linked to a ventilator as doctors suspected one of her lungs had been ruptured during efforts to revive her.

It was then that a woman who knows the family shared Mienke’s story on Facebook and started the “Please pray for Mienke” page. 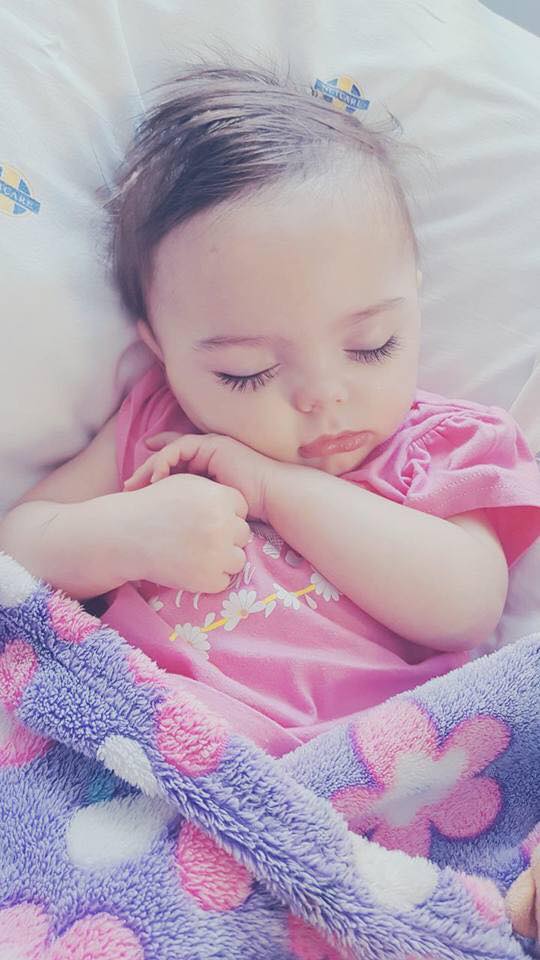 More and more people joined every day, flooding the Mulders with messages of love and support. Since her Facebook page was started, the thousands of well-wishers have followed every step of Mienke’s journey and the countrywide network rejoiced with Mienke’s family when she regained consciousness.They refuse to harbour any ill feelings towards the day mother. “We decided to forgive immediately,” Verna says. “Yes, we’ve forgiven,” Ryno says. “But that doesn’t mean you can’t be angry.” “The Bible says healing can’t take place if you don’t forgive,” Verna adds. “We’ll do whatever we must and can do for our child to function normally again. I also realize I’m mom to two other little ones. They also need a mom, and a strong mom.

Excerpt from an interview with her parents.
Credit: Pressreader 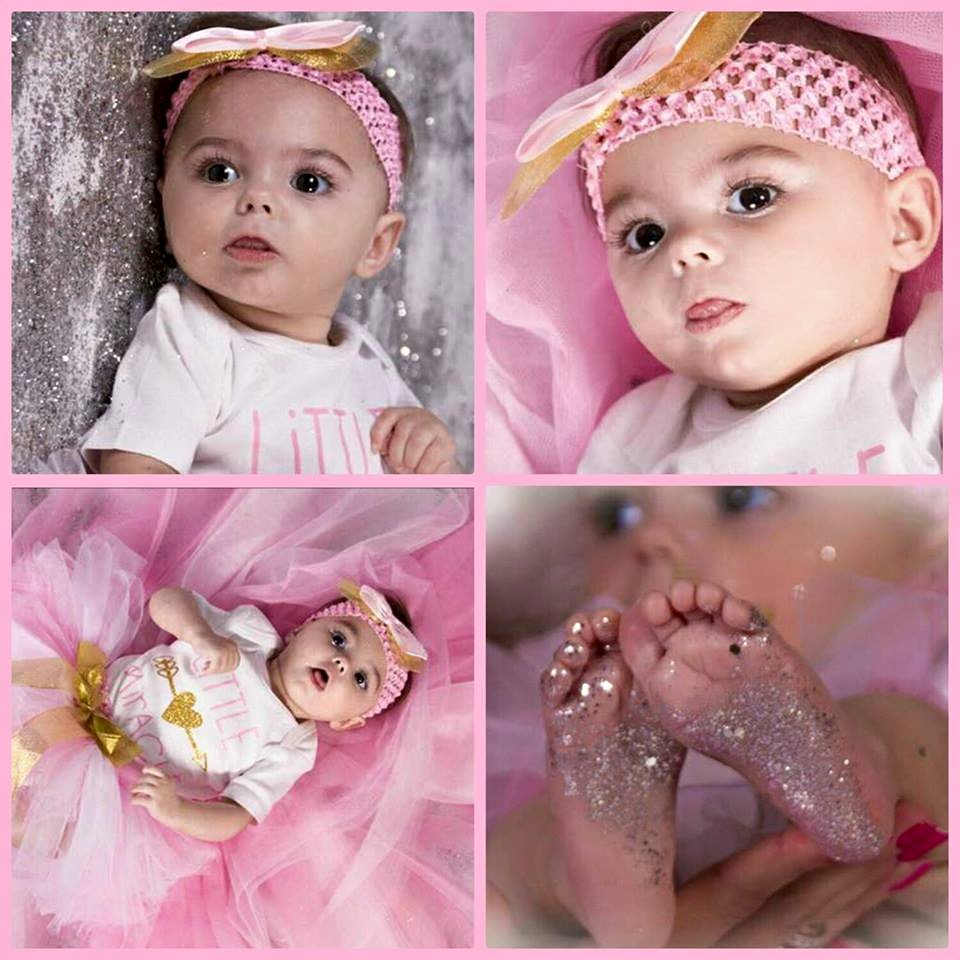 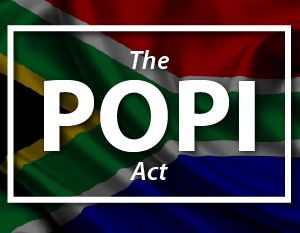 We are adhering to the Protection of Personal Information Act (POPIA) - South Africa’s data protection law. The purpose of the Act is to protect people from harm by protecting their personal information.

What are Cookies?
A cookie is a small piece of data that a website asks your browser to store on your computer or mobile device. Cookie information is stored in your browser and performs functions such as recognizing you when you return to this website and helping our team to understand which sections of the website you find most interesting and useful.